The word witchcraft is thrown around a lot these days. It shows up in television, movies, tv, books, and in the rapidly growing world we describe with umbrella terms like new age or pagan.

Some people will tell you that witchcraft is the oldest religion, dating back to pre-history when all cultures worshiped a mother goddess. Anthropological and archaeological research has disproved this quite thoroughly, but it’s a romantic and enticing idea that resonates with people who want to prove the validity and sanctity of their spiritual practice.

The truth is that witchcraft means many things and has many labels and diverse practices associated with it the world over. Shamanism, Wicca, Druidry, syncretic religions like Hoodoo and Santeria, the Pow-Wow folk magic of the Pennsylvania Dutch—these are only a select few of the many, many religious and spiritual practices related to witchcraft.

Some people practice magic but don’t call themselves witches. Some witches don’t follow a religion, while modern Wiccans generally worship a God and Goddess. Syncretic religions are the blending of multiple religious practices—Hoodoo and Voodoo are a blending Christianity and traditional African traditions, for example—and are the perfect representation of how mystical spiritual practices are far more complex and nuanced than pop culture portrays them as.

In America, the word “witch” brings up the image of a woman dressed in all black, with a pointed black hat and a silver star around her neck. While this is sometimes representative of a person who practices witchcraft, it’s hardly the full story.

Unfortunately, the distilling and mainstreaming that witchcraft and other mystical, metaphysical, or old-world spiritual practices have undergone lead many well-meaning people into a belief system that is at best oversimplified and at worse dangerously dogmatic. We see this in the arguments against men practicing magic, or the idea that only white people can be witches.

These false beliefs are constantly perpetuated by the media through a disproportionate focus on a convoluted version of spiritual traditions based in Western Europe—particularly in the U.K. There’s often a very heavy influence of Wicca = Witchcraft, seen through the tired use of motifs like the maiden/mother/crone archetype, the gendered dichotomy of the Goddess and God, the use of tools like the athame, and following the wheel of the year, a collection of holidays loosely borrowed from various European festivals. 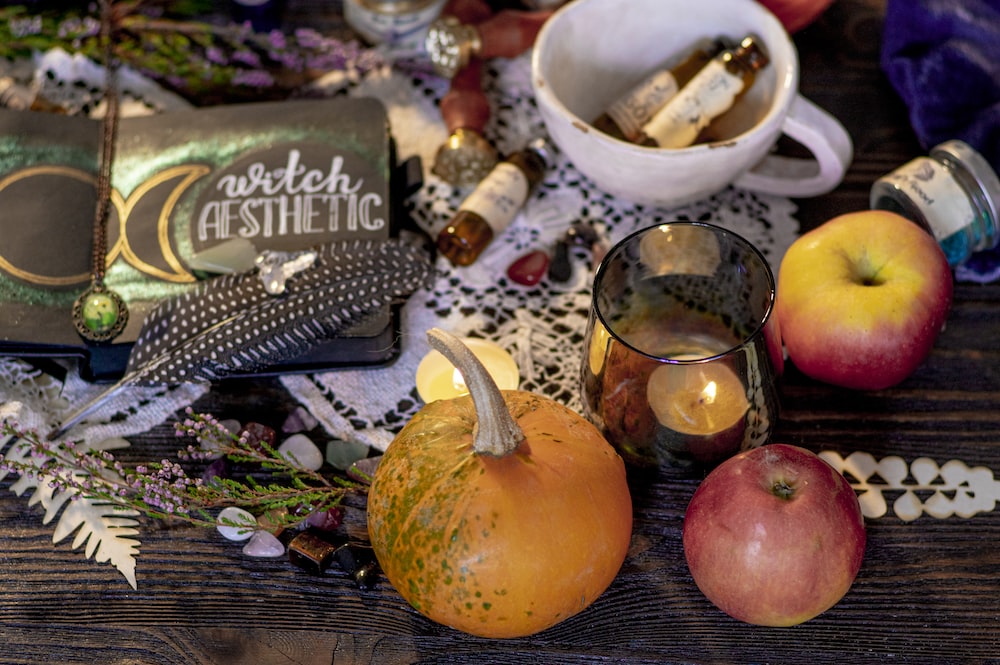 So what is witchcraft? Or more accurately, what is the point of any spiritual practice that incorporates belief in magic, contact with deities and spirit guides, the sacredness of nature, the use of rituals to enact change, and ecstatic practices like shamanic drumming or dance?

We know levitation and making rats turn into teacups isn’t realistic. But Hollywood upholds another idea that has unfortunately colored the perspective of too many young pagans. The idea that magic is used for the singular purpose of casting spells to make things happen.

In short, witchcraft has become synonymous with power.

But that’s not the point. When you delve into the history of mystical practices all over the world, you’ll find a unifying, core belief that connects them all despite the diversity of the actual rituals or gods or tools or philosophies, etc.

The use of supernatural, spiritual, and ritualistic practices to connect on a deeper level with our own minds. Causing outward change by casting spells or making charms and sigils is certainly a universally common part of these traditions. But beneath and central to the physical acts, the smoke cleansings and circle marking and calling in of elements, the communicating with ancestors, and the dancing around fires, is the vital need to explore what it means to be human and how we can use our humanity and personal experiences to create change.

It’s not about the right color candle or whether the words rhyme. Witchcraft—or whatever other word you use for it—is about learning our own minds, our own spirits, looking into the proverbial mirror and understanding what it means to be alive, to die, and how what we do in the world influences how that world evolves.

Without that understanding, without the continual exploration of reality, of spirit, of what we believe and why, the rituals are hollow, the spells pointless. Because at its most fundamental level, witchcraft is the act of experiencing life and learning ourselves on a level so deep that we are able to see and feel the world in all its magnificence. 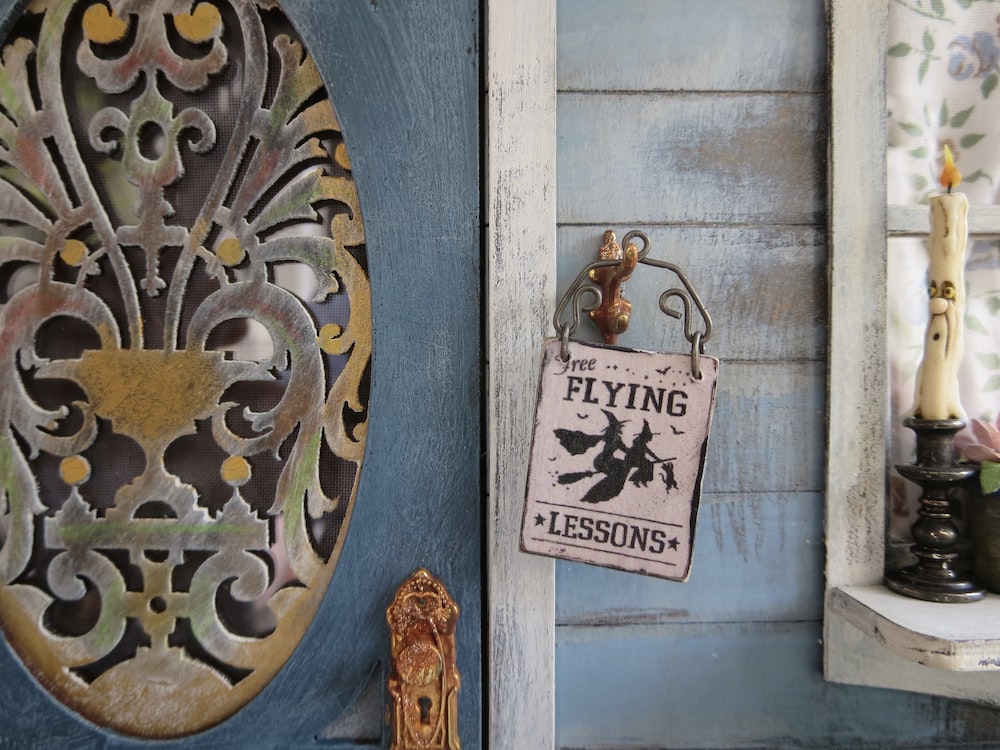